Hacking Into Your Happy Chemicals

We might not have a money tree, but we can have a happiness tree. Dopamine, serotonin, oxytocin and endorphins are the quartet responsible for our happiness. Many events can trigger these neurotransmitters, but rather than being in the passenger seat, there are ways we can intentionally cause them to flow.

Being in a positive state has significant impact on our motivation, productivity, and wellbeing. No sane person would be opposed to having higher levels in those areas.

Here are some simple ways to hack into our positive neurochemicals:

Dopamine motivates us to take action toward goals, desires, and needs, and gives a surge of reinforcing pleasure when achieving them. Procrastination, self-doubt, and lack of enthusiasm are linked with low levels of dopamine. Studies on rats showed those with low levels of dopamine always opted for an easy option and less food; those with higher levels exerted the effort needed to receive twice the amount of food.

Break big goals down into little pieces — rather than only allowing our brains to celebrate when we’ve hit the finish line, we can create a series of little finish lines which releases dopamine. And it’s crucial to actually celebrate — buy a bottle of wine, or head to your favorite restaurant whenever you meet a small goal.

Instead of being left with a dopamine hangover, create new goals before achieving your current one. That ensures a continual flow for experiencing dopamine. As an employer and leader, recognizing the accomplishments of your team, e.g. sending them an email, or giving a bonus, will allow them to have a dopamine hit and increase future motivation and productivity.

Serotonin flows when you feel significant or important. Loneliness and depression appears when serotonin is absent. It’s perhaps one reason why people fall into gang and criminal activity — the culture brings experiences that facilitate serotonin release. Unhealthy attention-seeking behavior can also be a cry for what serotonin brings. Princeton neuroscientist Barry Jacobs explains that most antidepressants focus on the production of serotonin.

Reflecting on past significant achievements allows the brain to re-live the experience. Our brain has trouble telling the difference between what’s real and imagined, so it produces serotonin in both cases. It’s another reason why gratitude practices are popular. They remind us that we are valued and have much to value in life. If you need a serotonin boost during a stressful day, take a few moments to reflect on a past achievements and victories.

Have lunch or coffee outside and expose yourself to the sun for 20 minutes; our skin absorbs UV rays, which promotes vitamin D and serotonin production. Although too much ultraviolet light isn’t good, some daily exposure is healthy to boost serotonin levels.

Oxytocin creates intimacy, trust, and builds healthy relationships. It’s released by men and women during orgasm, and by mothers during childbirth and breastfeeding. Animals will reject their offspring when the release of oxytocin is blocked. Oxytocin increases fidelity; men in monogamous relationships who were given a boost of oxytocin interacted with single women at a greater physical distance then men who weren’t given any oxytocin. The cultivation of oxytocin is essential for creating strong bonds and improved social interactions.

Often referred to as the cuddle hormone, a simple way to keep oxytocin flowing is to give someone a hug. Dr. Paul Zak explains that inter-personal touch not only only raises oxytocin, but reduces cardiovascular stress and improves the immune system; rather than just a hand shake, go in for the hug. Dr. Zak recommends eight hugs each day.

When someone receives a gift, their oxytocin levels can rise. You can strengthen work and personal relationships through a simple birthday or anniversary gift.

Endorphins are released in response to pain and stress and help to alleviate anxiety and depression. The surging “second wind” and euphoric “runners high” during and after a vigorous run are a result of endorphins. Similar to morphine, it acts as an analgesic and sedative, diminishing our perception of pain.

Along with regular exercise, laughter is one of the easiest ways to induce endorphin release. Even the anticipation and expectation of laugher, e.g., attending a comedy show, increases levels of endorphins. Taking your sense of humor to work, forwarding that funny email, and finding several things to laugh at during the day is a great way to keep the doctor away.

Aromatherapies: The smell of vanilla and lavender has been linked with the production of endorphins. Studies have shown that dark chocolate and spicy foods can lead the brain to release endorphins. Keep some scented oils and some dark chocolate at your desk for a quick endorphin boost. 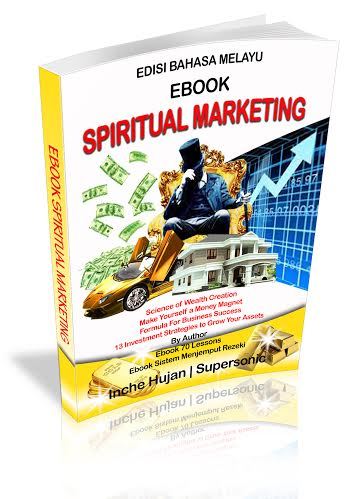 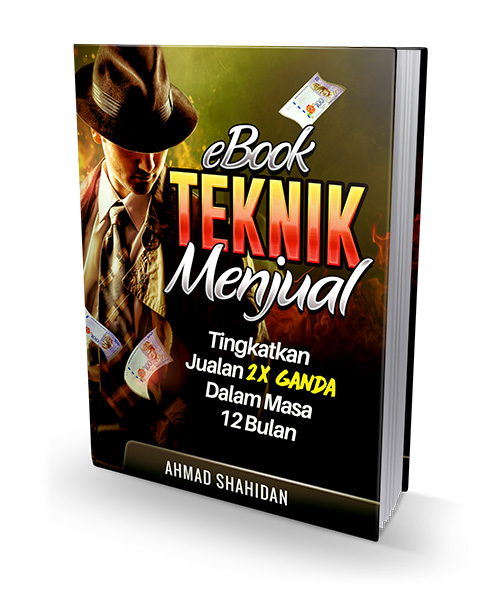 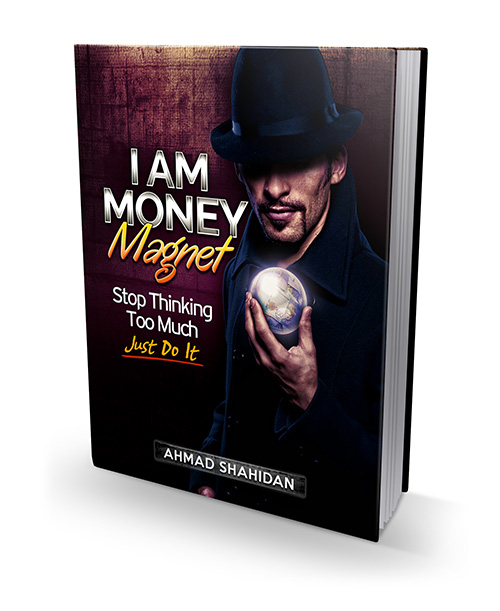 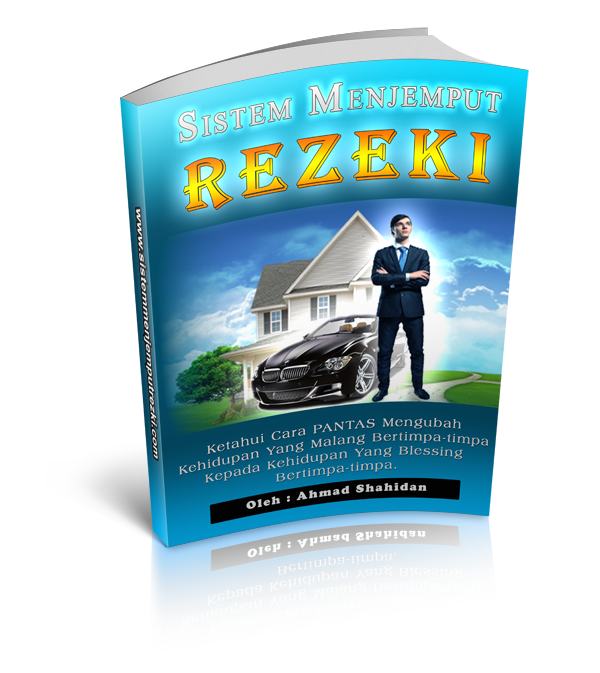 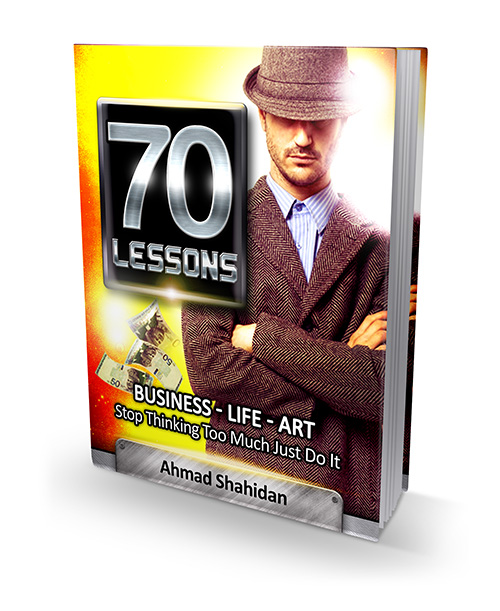